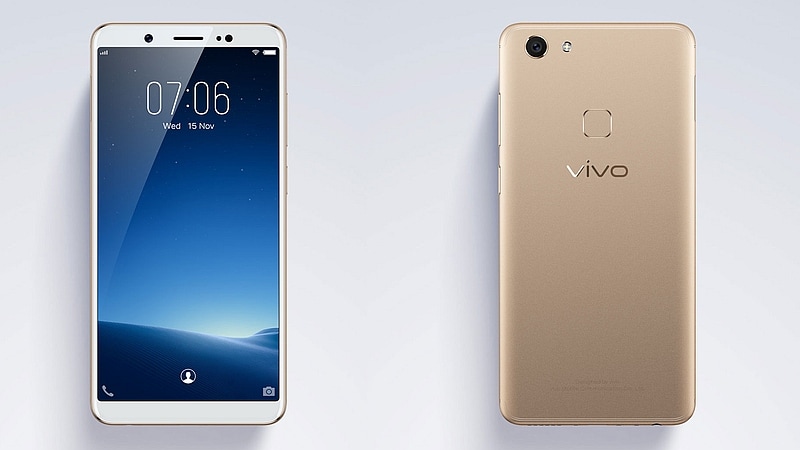 Vivo V7 was launched in India on Monday at an event in Gurugram. The Chinese smartphone manufacturer’s latest selfie-focused smartphone is a smaller version of the Vivo V7+ that the company had launched back in September this year. The smartphone retains much the same specifications as its larger sibling, but, features a smaller battery, half the onboard storage, and a smaller display. Highlights include its 18:9 display and its 24-megapixel front camera. At the event, the company revealed the Vivo V7 price in India, its specifications, and its availability. The smartphone will be an online exclusive for Flipkart in India, though it will also be made available via retail stores.

The Vivo V7 price in India is Rs. 18,990, and it will go up for pre-booking on Flipkart from Monday itself, with the first sale on Friday, November 24. At retail stores, it will be become available to buy from Saturday, November 25. The smartphone has been launched in its Champagne Gold and Matte Blackcolour variants. 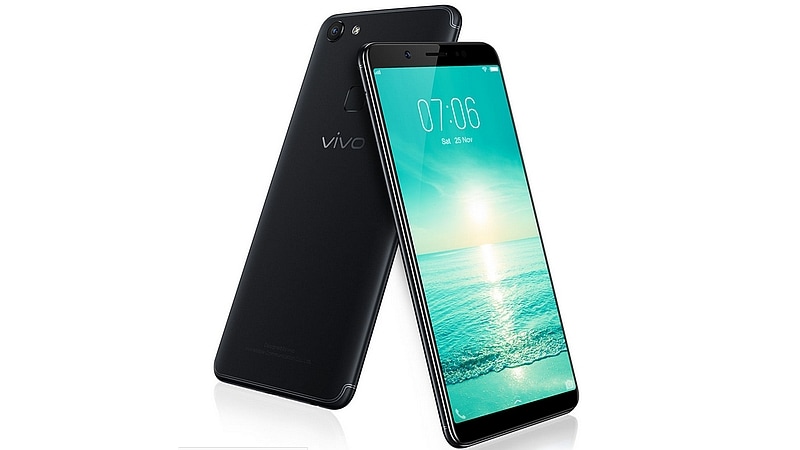