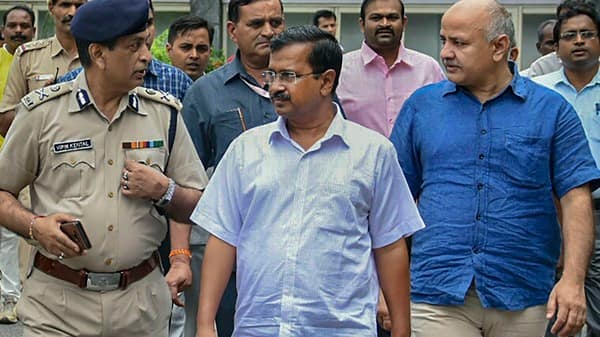 New Delhi: Former finance minister Arun Jaitley, who is admitted in the All India Institute of Medical Sciences (AIIMS), has not shown any significant improvement in the last two days, sources said.

“Jaitley has been put on life support and is being continuously monitored by a team of doctors. His condition is the same for the last two days,” a source in the premier hospital said.

A committee of doctors headed by Dr V.K. Bahl, head of the cardiology department, AIIMS, is treating Jaitely.

Jaitley was admitted to AIIMS on 9 August following complaints of breathlessness and uneasiness. He is being treated at the intensive care unit of the cardiothoracic and neurosciences centre of the premier medical institute.

Jaitley opted out of public office in the second term of the National Democratic Alliance (NDA) government for health reasons. Before Cabinet formation, he had written to Prime Minister Narendra Modi that he would not like to be part of the Cabinet because of health challenges, but had offered to undertake informal work for the government and the BJP.

Jaitley spearheaded India’s indirect tax reforms and the introduction of a modern bankruptcy code as finance minister in the previous NDA regime. He also held the corporate affairs portfolio and led a drive to weed out shell companies used by tax evaders.

In September 2014, Jaitley underwent bariatric surgery to correct weight he had gained because of a long-standing diabetic condition. In May 2018, he underwent a renal transplant at AIIMS. He also was treated in the US in January for soft tissue cancer.