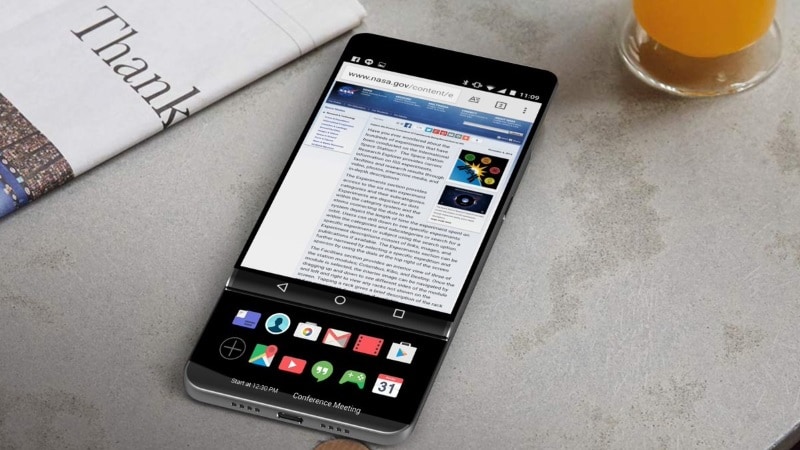 Unlike most other smartphones that are due to come out this year, there isn’t much information available about LG’s upcoming flagship V30. Till now, we only know that It’s set to get Google Daydream support, and a previous report suggested it would come with an OLED display. Now, newly leaked mockups have suggested that the LG V30 might bring some surprising new features when it comes out later this year.

The leaked renders of LG V30, shared by well-known tipster Evan Blass, suggest that the smartphone might feature a secondary slide-out display that can be used to give inputs without having any interruption on the primary display of the smartphone. Before you get too excited, let us inform you that Blass has clarified that these are slightly old mockups of the phone and the South Korean company might or might not go ahead with these designs.

The series of mockups shared by Blass show the different use-case scenarios for the secondary display and might remind you of BlackBerry Priv. However, in LG V30’s case the slide out portion features a secondary display instead of a physical keypad. Another reference that comes to mind from these mockups is that of Apple’s MacBook Pro 2016 with Touch Bar as the controls on the secondary display can be seen changing with the change of app on the primary display. 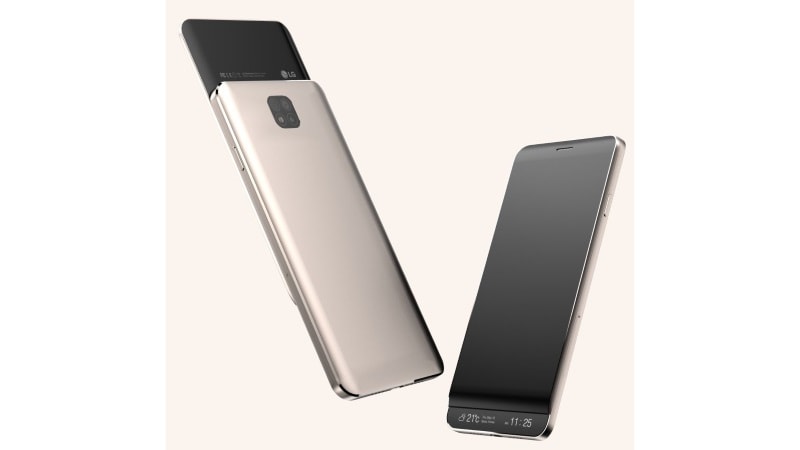 When the secondary display is not in its extended position, it seems to work exactly as the secondary screen on its predecessor LG V20 smartphone. As these are just mockups and that too “old-ish”, as explained by Blass, we will have to wait and see if the company does opt to go for this design or goes in a different direction altogether with the LG V30.