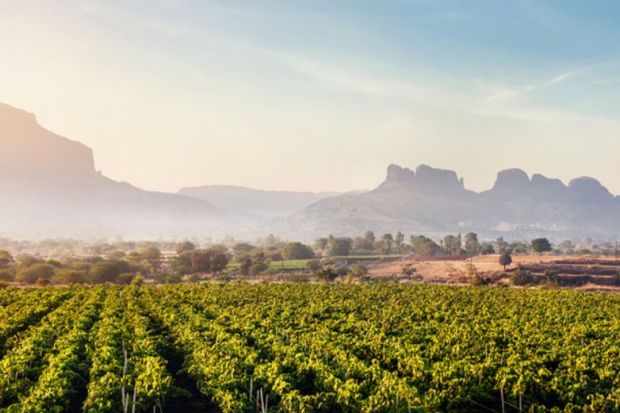 Not long ago, India was seen as living the demographic dream, with the youth bulge generating a productive push. Now, the dream threatens to become a nightmare.

Despite relatively high GDP growth, recognised employment declined by about 9 million between 2011-12 and 2017-18, and open unemployment rates are at their highest in four decades. Unemployment is especially bad among young people, particularly the more educated. Around one-third of those aged 15 to 29 (about 100 million people) are not in employment, education or training.

These trends suggest major macroeconomic failures, but they also highlight concerns with the education system. Like so much else in India, higher education is characterised by much variation and inequality. The gross enrolment ratio for people aged between 18 and 23 is currently put at 26 per cent, broadly equal across genders. But nearly half of the young women are enrolled in distance education, which constitutes around one-tenth of total enrolment. Within full-time courses, there are large divergences across institutions in funding, quality, student-teacher ratios, basic infrastructure and amenities.

Growth in public higher education has been sluggish, despite the creation of 20 new central universities in 2009. So private institutions now account for more than three-quarters of the total number and two-thirds of student enrolment. But these are typically more costly (often much more), reducing access for most young people. It’s not surprising, therefore, that young women and students from poorer families, rural areas and disadvantaged castes and community groups are significantly under-represented. Furthermore, quality controls are poor, so some private institutions provide insufficient training. Many engineering, medical and management institutes are dealing with falling student numbers, even facing closure.

Matters have worsened under the current government. Central government spending on higher education was a paltry 0.6 per cent of GDP in 2013-14, when the BJP came to power – and declined sharply to only 0.2 per cent in 2018-19. Real spending per student fell by almost half, and the bulk of funding is increasingly directed away from colleges and universities to technical institutes. Universities are being asked to take loans to cover costs, to be recovered later from their own resource generation.

This funding crunch has inevitably reduced quality, as universities and colleges try to manage without providing essential facilities or recruiting permanent staff – filling vacancies with lower-paid temporary teachers. It has generated pressures for more “self-financing” and higher fees even in public institutions that should be accessible to all. Recent fee hikes in several public institutions (including my own) have led to widespread student protest and disruption, since many students would be forced to abandon their studies.

Also controversial have been the government’s attempts to create centres of excellence by announcing a small, highly funded category of “institutions of eminence”. Apart from a yet-to-be-established institution promoted by India’s largest industrialist, the list only features elite schools with high fees. Such money could have been better spent on improving existing institutions more widely.

Other government actions suggest official discomfort with the basic purpose of public higher education: to go well beyond “skill generation” for the market to create thinking citizens, drawn from all sections of society, within a democratic and pluralist ethos. There have been systematic attacks on some of the best and most vibrant public universities and attempts to destroy those that enable a scientific temper, critical thinking and recognition of socio-cultural and economic diversity. One recent shock is the uninvited entry of police into a central university campus in New Delhi, where students sitting in the library were teargassed and attacked.

India’s first prime minister, Jawaharlal Nehru, said that “a university stands for humanism, for tolerance, for reason, for progress, for the adventure of ideas and the search for truth.” In developing countries, it can take decades to build quality universities, but it takes much less time and effort to destroy them. India’s future – both economic and political – rests on its ability to preserve, enlarge and multiply such institutions.