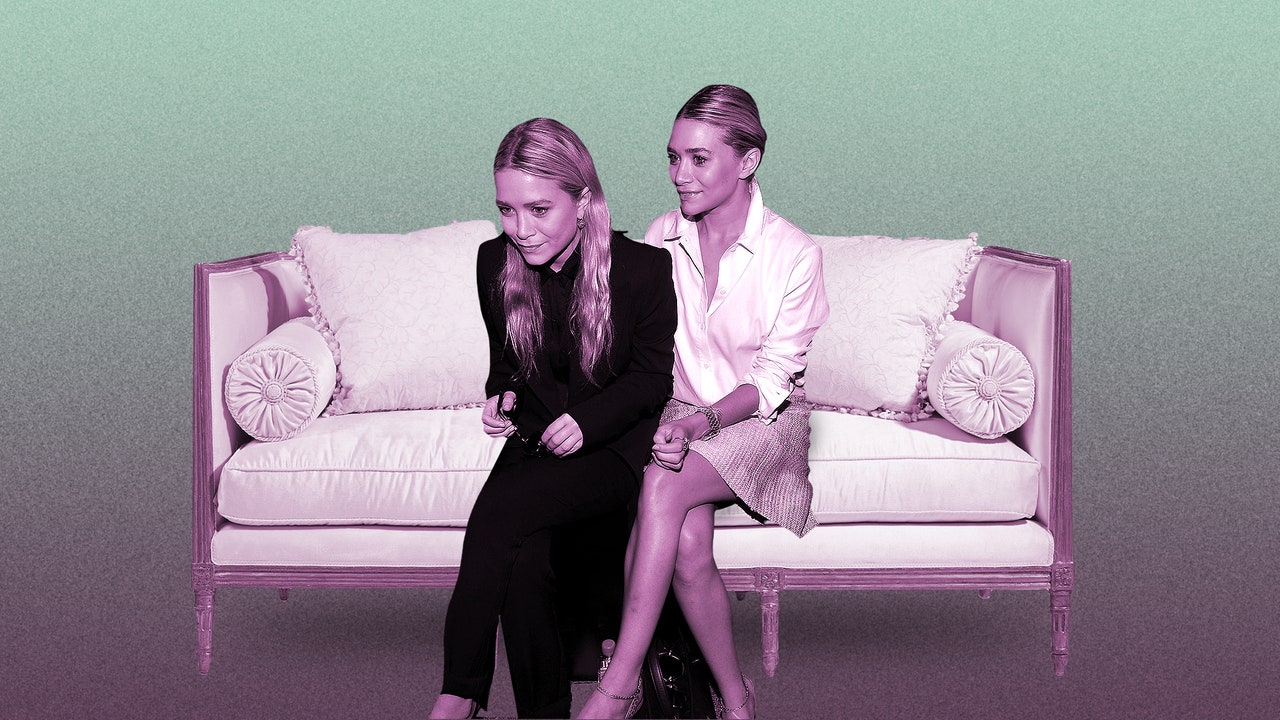 This week, a meme seized fashion Twitter and beyond like a midsummer fever: “Fashion stan Twitter: where are you sitting?” The accompanying image was a cartoon of an empty cafeteria, done up in classic operating-room blue, with fashion’s leading lights seated in groups of three across the cafeteria.

The premise was tantalizing: Whose table would welcome you? Who would shun you?

And most important of all: What sick, twisted spirit trapped all these fashion designers in a cafeteria?

It was all fun and games, I guess, until people starting making…lists? Just like, straight-up lists, theoretically ranking the top 50 rappers of all time, like this is 2006 and here’s what your favorite sporadic surfer from The O.C. says about you. Joe Budden was mysteriously number three on almost all of these lists, which made everyone wonder if Joe Budden was making these lists. Mostly, what I learned is that Joe Budden was probably the guy who locked all the fashion designers in the cafeteria. Just feels right.

I guess the reason this meme captured the imagination is because it opened up the discourse: Who made this seating chart? Have most of these designers even met? What did they really have in common that put them at these tables? If you treat it at face value, your usual brand allegiances have a new kind of intellectual credibility. Demna Gvasalia shouldn’t be sitting with Hedi Slimane and Anthony Vaccarello—Olivier Rousteing should be. Also: Why isn’t Rei Kawakubo sitting alone, laughing at all of us? YOHJI YAMAMOTO, WHERE ARE YOU?!

If you get stuck in this fashion cafeteria, you should just protest by sitting on the floor.

Another very important brand was missing from this whole fashion cafeteria fracas: The Row! Probably because Ashley and Mary-Kate Olsen and their customers are too chic to ever go in a cafeteria, but perhaps also because they were busy setting up E-COMMERCE!!! for their MENSWEAR!!! While The Row’s monastically perfect garments have been available on Mr. Porter for a while, the brand’s own site includes a number of special must-haves, like a shawl-collar peacoat and some amazing loafers (both of which, incidentally, would look really cool on Yohji Yamamoto).

Speaking of LUXURY: did you know that you can own this truly ancient sofa once owned by Coco Chanel? It is not the most famous sofa once owned by Coco Chanel, however; that would be her palatial beige couch, where she was often photographed, and which was made infamous when it was recreated for Frasier Crane. A sofa with Frasier and Coco? That’s the cafeteria table for me!