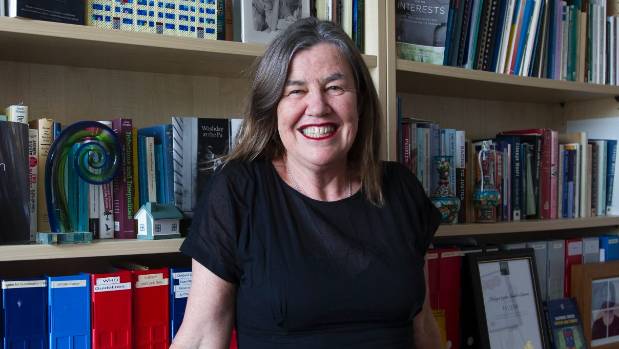 The housing crisis, left unchecked, will collide with the country’s ageing population to create unprecedented social dislocation in years ahead, a professor of public health says.

“The [elderly] are not going to be ageing in one place. They’re going to be moved around like everyone else,” she said. The percentage of owner-occupied households in this country plunged to 64.8 per cent in 2013, the lowest rate since 1951.

Louise Rees, of Age Concern New Zealand, said that when rents go up, older people tend to cut down spending on socialising and transport, meaning that they become lonely and socially isolated. 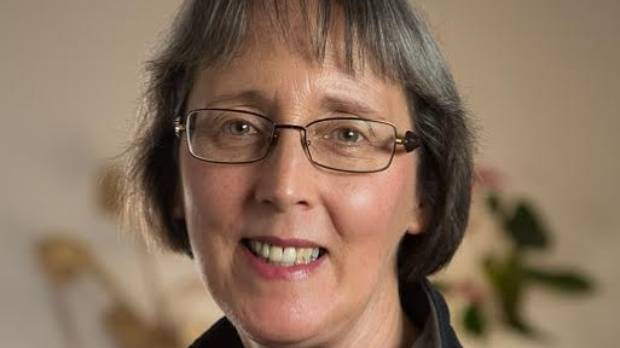 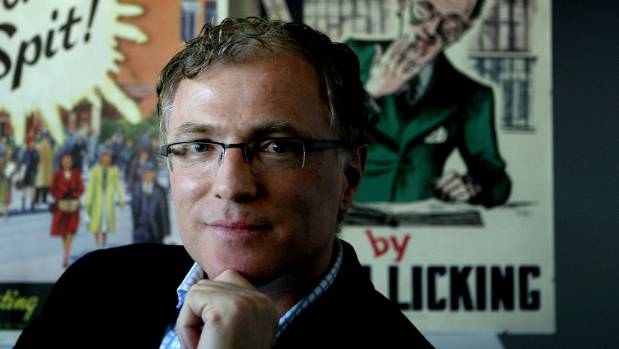 Public health and housing expert Dr Michael Baker says a legacy of bad attitudes towards housing must be overturned.

The situation stemmed from a flawed Government model, where the “siloisation” of funding meant public agencies competed for money, he said.

“It’s fundamentally flawed when you’ve got this sense of separation and competition within the public sector.”

The housing shortage was most acute in Auckland, Wellington, and Queenstown, Eaqub said.

“The challenge within the context of this is we haven’t been building a lot of state houses for decades now.”

Under-investment since the 1990s had combined with insufficient private developments, he said. “An immediate improvement we can make is to scale up social housing supply.”

Overseas examples showed public housing could be warm, but Kiwis needed a warrant of fitness-type of standard that was considerably stronger than existing measures, he said.

Minister for Seniors Maggie Barry said about 12,000 of Housing NZ’s “primary tenants” were 65 or over and local authorities provided homes for 11,000 older people

Barry said seniors could access the accommodation supplement and the rates rebate scheme.

“The Government’s Comprehensive Housing Plan is focused on creating more affordable, high-quality homes for all New Zealanders, including older people.”