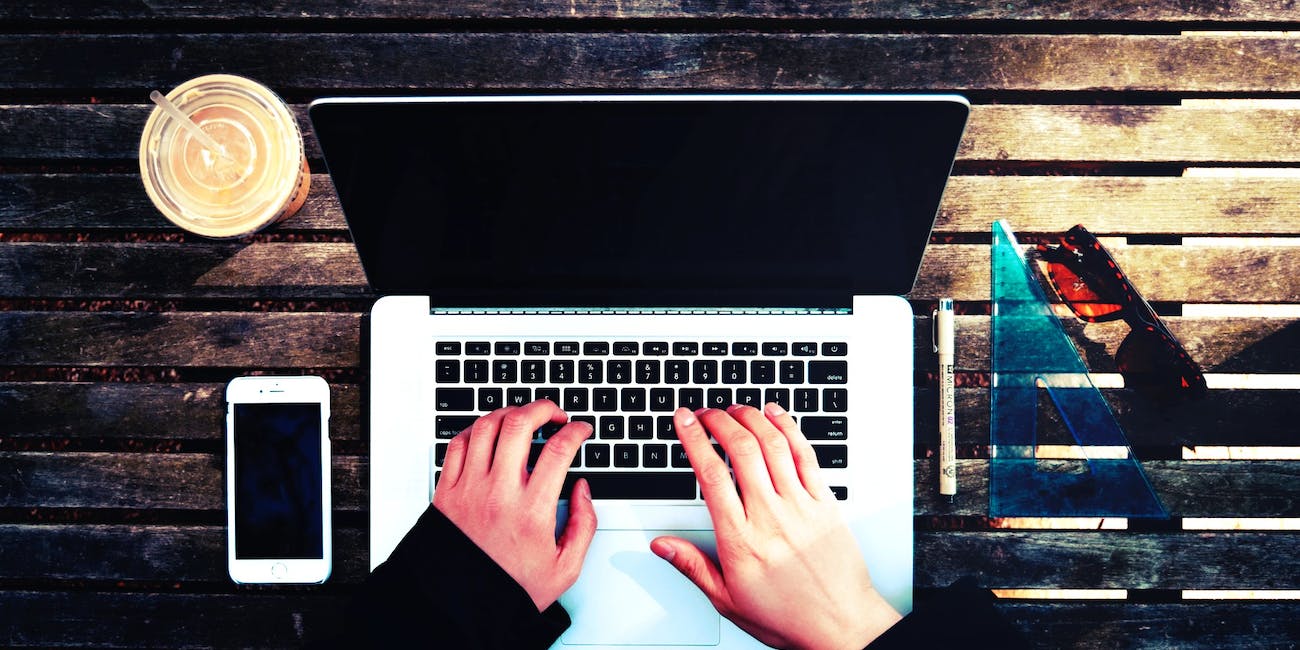 Now that the World Health Organization has officially recognized the symptoms of ‘workplace burnout’, it’s clear that the mental health effects of too much work are a global concern. While it may feel tempting to walk away from work altogether, scientists warn that not working is also linked to mental health issues. As a paper published Tuesday in Social Science & Medicine, there’s an “effective dose” of work we should be doing each week to reap the rewards — and it’s not that much.

Indeed eight hours a week would be enough for average worker.”

As part of the University of Cambridge’s “Employment Dosage” project, study co-authors Brendan Burchell Ph.D., and Daiga Kamerāde, Ph.D., spent a lot of time thinking about how to optimize work schedules to improve mental health. In this study, they wanted to answer one question: is there an ideal number of hours we should work per week to keep ourselves feeling emotionally fulfilled?

“Indeed eight hours a week would be enough for average worker,” Kamerāde tells Inverse. “Our study shows that even a small number of working hours generates significant mental health and well-being benefits for previously unemployed or economically inactive individuals.”

The eight hour figure emerged from data on over 70,000 people in the UK regarding their employment status and mental well-being between 2009 and 2018.

Working between one and eight hours per week was associated with a 30 percent decrease in the risk of having mental health issues compared to individuals who had recently become unemployed or people who were “economically inactive” (stay-at-home parents, for example). Work, in small doses, seems to confer some mental health benefits.

“People who have moved into employment feel less depressed and anxious and experience fewer sleep problems, are more likely to enjoy social activities; they are also more satisfied with their lives than they were when they were unemployed or economically inactive,” says Kamerāde.

More Is Not Better

Working even as little as one day per week may be enough to provide an “effective dose” of those vitamins, especially for people moving from unemployment to employment. But just like actual vitamins, more doesn’t necessarily mean better. There are no additional mental health benefits associated with full-time, says Kamerāde, suggesting that we don’t glean any additional psychosocial benefits from spending more time at work.

Fortunately, there weren’t any significant drop-offs in mental health in people who worked standard eight-hour days. This study, however, didn’t investigate the effects of working overtime, which has been associated with depression in other studies, even among people who like their jobs. 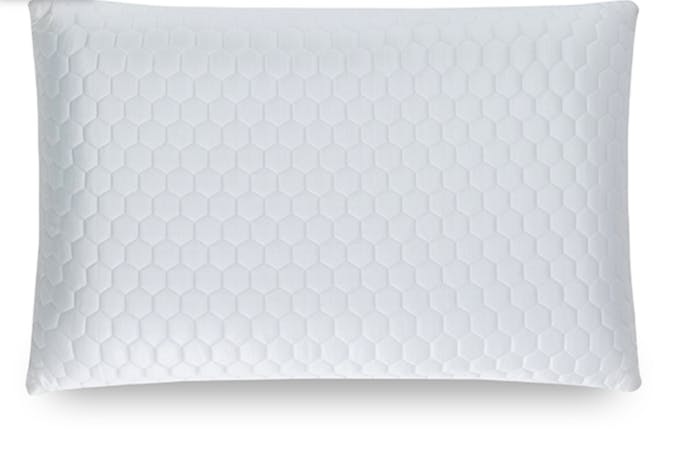 This is the pillow you’ll thank god you have this summer.

“To our great surprise, we found that once a person is in a job, in most groups it did not matter for mental health how many hours do they work (up to 48 hrs a week),” says Kamerāde. “We found no evidence that the current full-time standard of working 36 to 40 hours a week is optimal for mental health and well-being, when job characteristics, such as hourly pay, occupational group and contract permanency are controlled.”

There are predictions that in future rapid technological development could result in a significant shortage of paid work. A possible option currently debated by academics, policy makers, trade unions, employers and mass media, is a shorter working week for everyone. In this context, two important research questions that have not been asked so far are: what is the minimum amount of paid employment needed to deliver some or all of the well-being and mental health benefits that employment has been shown to bring? And what is the optimum number of working hours at which the mental health of workers is at its highest? To answer these questions, this study used the UK Household Longitudinal Study (2009-2018) data from individuals aged between 16 and 64. The analytical sample was 156,734 person-wave observations from 84,993 unique persons of whom 71,113 had two or more measurement times. Fixed effects regressions were applied to examine how changes in work hours were linked to changes in mental well-being within each individual over time. This study found that even a small number of working hours (between one and eight hours a week) generates significant mental health and well-being benefits for previously unemployed or economically inactive individuals. The findings suggest there is no single optimum number of working hours at which well-being and mental health are at their highest – for most groups of workers there was little variation in wellbeing between the lowest (1 to 8 hours) through to the highest (44 to 48 hours) category of working hours. These findings provide important and timely empirical evidence for future of work planning, shorter working week policies and have implications for theorising the future models of organising work in society.