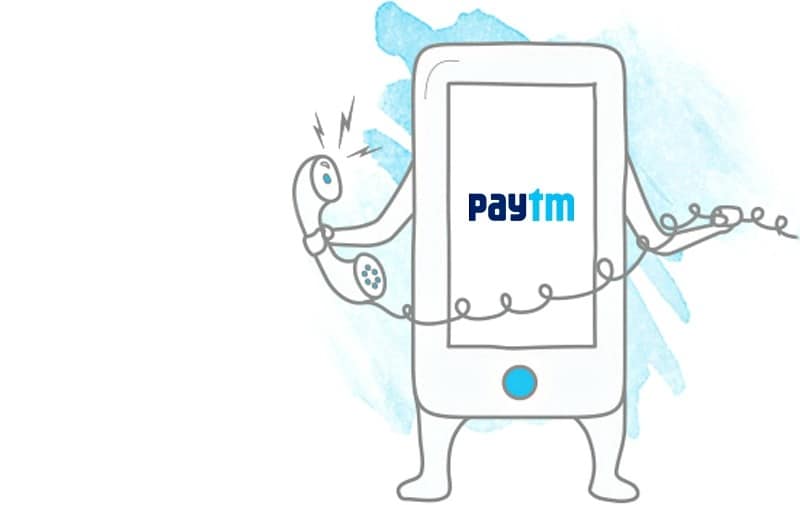 Paytm on Wednesday announced a new feature that will allow anyone to make payments using a Paytm wallet without Internet or smartphone. You will still need a smartphone (or access to a PC) in order to create your Paytm account, and link it to your phone number – and of course to load funds into the wallet. However, you will have the option to use Paytm without Internet or smartphone to make payments on a day to day basis. All you require is working phone – even if it is a feature phone.

How to use Paytm without Internet or smartphone?
To do this, Paytm has launched a toll free phone number – 1800 1800 1234 – you will have to call it from your registered mobile number in order to set your PIN. You’ll hear a voice message letting you know that you’ll get a call back to set the PIN.

After that, you can make payments using Paytm without Internet and smartphone by calling this number, typing in the phone number of the recipient, then the amount, and finally typing in your PIN for confirmation.
Where can this Paytm toll free number be used?
Although it’s not the easiest method for making payments, there could be a number of situations where this feature of using Paytm without Internet or smartphones is useful. For example, several of us have older relatives who still prefer to use feature phones for the simplicity of use. For such users, who are now forced to transact digitally owing to the demonetisation of Rs. 500 and Rs. 1000 notes, Paytm’s toll free number would be helpful. On the other hand, for people who are still using feature phones because they don’t have a smartphone, this number, along with a visit to a cyber cafe, could be very empowering. And of course, there are also people who might prefer to use this method rather than tap through multiple screens on an app.
However we have to point out that our first several attempts at getting through to Paytm to set a PIN were unsuccessful as the number was routinely busy. It took half an hour of trying before we were able to sign up for the service, and after that, payments were again a problem because the number was busy on the next few tries.
This might just be because of the initial rush for signups for the option to use Paytm without Internet and smartphone, but it paints a worrying picture – if someone is trying to make a payment using this method, they might not have access to other forms of online payments, and so if the system fails due to the number being busy, it would be a huge problem.