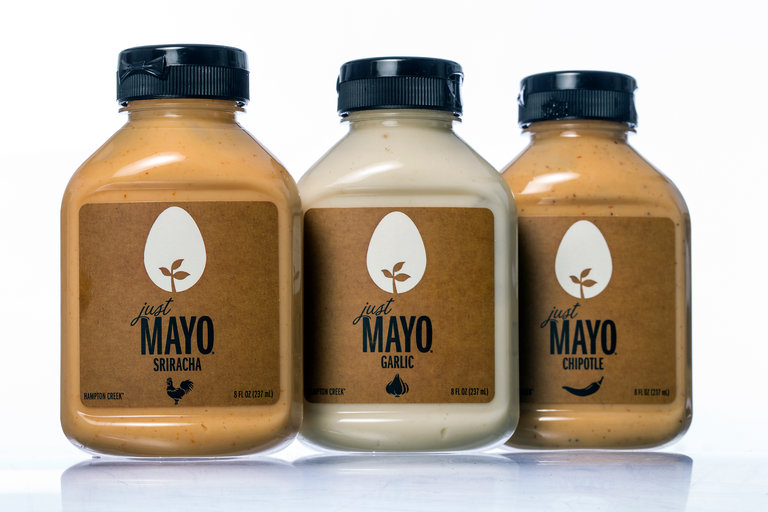 Food delivery services are having a hard time turning a profit, and they are dreading the day that Amazon officially acquires the high-end grocer Whole Foods. Uber, the ride-hailing service, is simmering in management chaos and a tough intellectual property fight with Google’s parent company, Alphabet.

And that brings us to Hampton Creek, the company that is trying to reinvent food. Last year, the vegan food start-up quietly ordered its workers to buy mass quantities of its flagship product, Just Mayo, from stores. Such an effort could make Just Mayo seem more popular than it was, although Hampton Creek’s chief executive said it was simply part of a quality assurance program that had little impact on overall sales.

Last month, most of the company’s board — except for Joshua Tetrick, its chief executive — resigned. The exact circumstances of the mass resignation are unclear. The company said it planned to find new board members.