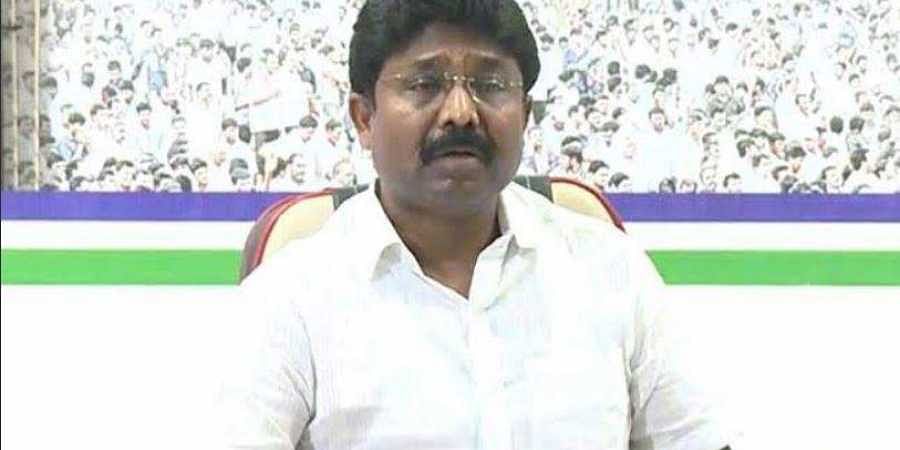 “Once those two Acts come into force, they will bring revolutionary reforms in school and higher education. Both the commissions will be headed by retired High Court judges. It will bring in transparency and at the same time provide opportunity to all for pursuing higher education,” he said.

Asked about the schools being issued notices and closed for not renewing their recognition, the minister said such incidents have happened in Krishna and Anantapur districts.

Suresh said the Commission to be appointed shortly would not only regulate fee structure of all schools and colleges, but also deal with problems being faced by parents and teachers. With regard to vacant teacher posts, he assured that they would be filled at the earliest.

He said that the RTGS would extend technical support for the effective implementation of ‘Navaratnalu’ schemes of the State government.

Thanking Jagan for giving him the opportunity, he said that steps would be taken to deliver better services through RTGS.