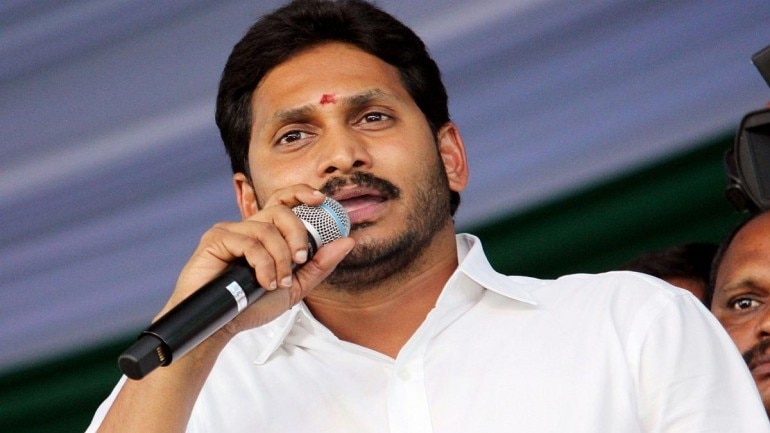 Andhra Pradesh Assembly on Monday passed Education Regulatory and Monitoring Commission Bill which intended to regulate school fees so that burden on parents will be reduced.

“This is a historic bill. The education system in the state is collapsed to such a level that private schools are collecting exorbitant fees yet nobody can question them. There was a minister in the past government who owns such a big group of educational institutes. When such a tycoon is in the ministerial position, how can one control the fees? The government schools in the states are diluted in a planned manner,” Andhra Pradesh Chief Minister YS Jagan Mohan Reddy said.

“According to the Right to Education Act, every private school must provide 25 percent seats at free of cost and the government should pay those fees. But the RTE Act was not executed in even one school in the past five years,” he added.

Condition of schools under previous gov

Briefing the assembly about the condition of school under the previous government, Reddy claimed, “Now the system of government schools is collapsed to such a stage that payments for mid-day meals scheme are also pending for almost eight months. Textbooks and notebooks were also not supplied on time.”

“While the books are to be distributed in June, they were not given until October. Many government schools were shut down in the name of rationalisation. Meanwhile, private schools were given free hand to increase fees to the level of extortion,” he added.

Reason behind passing the Education bill

“This is higher than the national average of 26 percent. The higher percentage of uneducated people is due to the financial burden. In this wake, we are bringing this bill so that even poor people can afford education,” he continued.

While speaking on the subject, Reddy said in the state assembly that, an Education Regulatory and Monitoring Commission will be constituted, supervised by a retired high court judge to monitor the admission and teaching at any school in the state.

“Our government is going to constitute an Education Regulatory and Monitoring Commission. A retired high court judge appointed by the Chief Justice of High Court will be the chairman for this commission. There will be 11 members, who are national level prominent academicians, in the commission. They can monitor the admission and teaching at any school,” he said.

“Accreditation of the schools and implementation of Right to Education Act will be in their purview. The commission will have the right to give warnings to the school managements, impose fines and even can order shut down of the schools.”

The commission will also monitor whether the fee structure is comfortable for the students. They will inspect the academics and infrastructure facilities also,” he added.