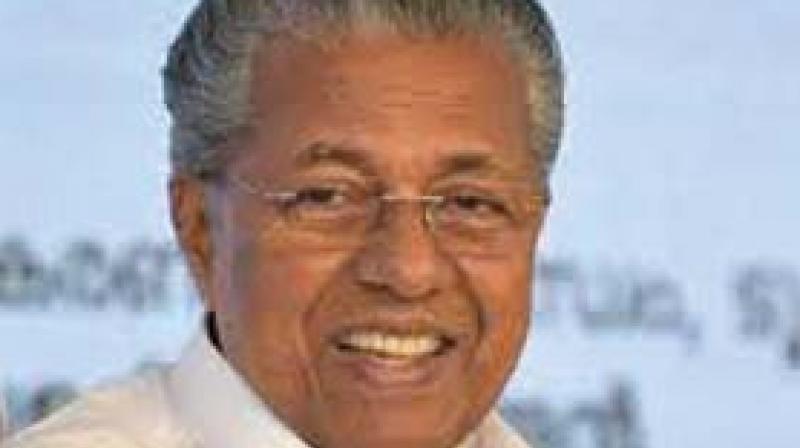 Thiruvananthapuram: As part of the Aardram initiative – which was launched with the aim of creating people-friendly health delivery system in the state – the Directorate of Health Services (DHS) is planning to launch a mass people’s campaign in the state this month.

According to sources, the people campaigns of Mission Aardram would be launched by Chief Minister Pinarayi Vijayan on November 18.

The campaign aims at reaching out to the masses and prevent Non-Communicable Disease (NCD) or lifestyle disease among youngsters.

To make it a huge success, the authorities are planning to tie up with various departments including food safety, local self-government department, excise and police. “Ward level micro-planning is going on to help with the campaign. LSGD can help develop infrastructure for physical activities like open gym, playgrounds, yoga class. The food safety authorities can help promote healthy food. De-addiction is also part of the campaign,” said the official.

The first phase of the Aardram initiative focuses mostly on developing infrastructure at hospitals. As part of the project, the primary health centers were upgraded to family health centres.