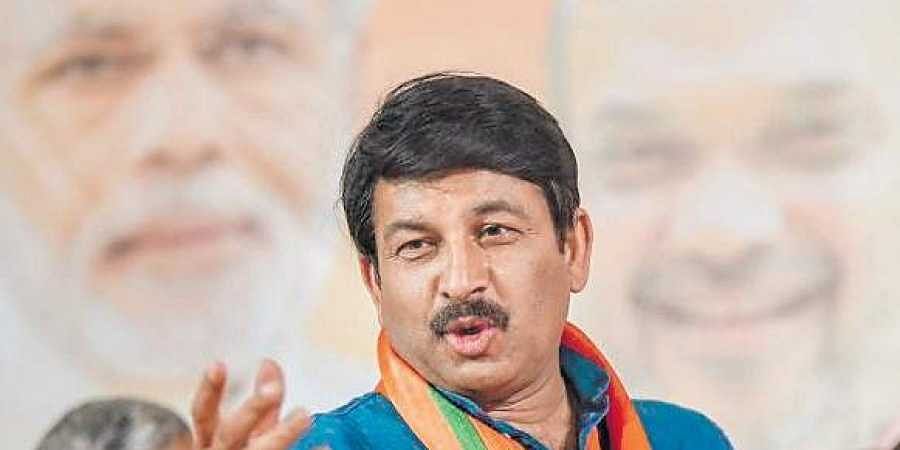 NEW DELHI: Citing a ‘circular’ purportedly issued by the Delhi government, the opposition-Bharatiya Janata Party (BJP) and Congress-on Friday alleged that the ruling Aam Aadmi Party (AAP) is asking parents about their political choices ahead of Assembly elections.

However, the AAP termed the letter as ‘fake’ and said it was an attempt to derail the education reforms being carried out by the AAP government.

A delegation led by Delhi BJP chief Manoj Tiwari also met the Lieutenant Governor Anil Baijal on Friday on the issue and demanded cancellation of three days conference being organised by the School Management Committees (SMCs) in the national capital.

The delegation also sought dissolution of the committees and stringent action against the ‘guilty’ officers.
“We will not allow the politicisation of education by Delhi government. It is indulging in politics in the name of education. After the Lok Sabha elections, Arvind Kejriwal is adopting wrong methods to regain lost political ground,” Tiwari said after meeting the L-G.

However, the AAP claimed a BJP hand in the fiasco. A statement issued by the party said, “The BJP scripted a pamphlet in the name of the School Management Committees (SMCs) and spread it through social media and other platforms to malign the Delhi government’s much applauded initiative. It is shocking that a piece of paper with no authenticity is being circulated and being used by the BJP to derail an important initiative.”